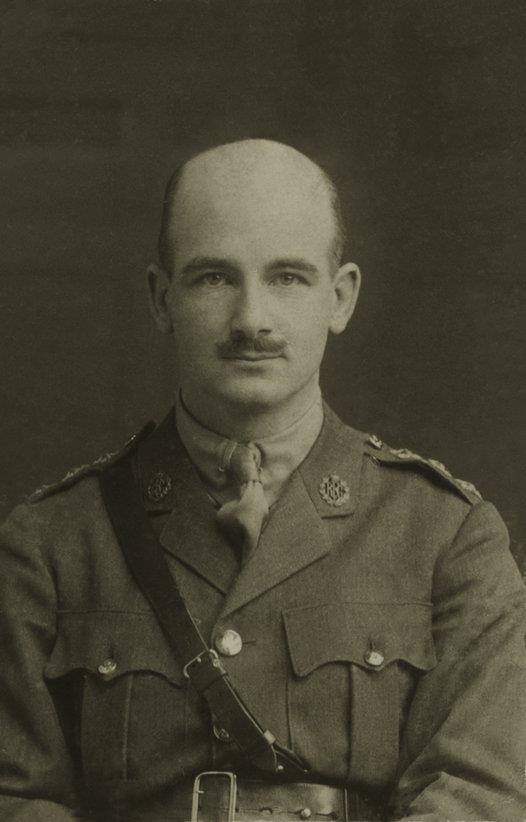 Condolences to the family of my first cousin twice removed Guy Alexander Brown, who I didn't know existed until second cousin once removed Ian Macfarlane, mentioned to me as living in Wellington and was part of 'his family story' of us both being descended from Alexander Francis Garden Brown. My 2nd great grandfather Francis Garden Brown was the eldest of Ally or AFGB and Charlotte (or CMB) Brown's children. Ian Macfarlane is descended from the second of their children , George William Alston Brown.*

No doubt some great memories were shared of Guy Brown's life at his service - and I'm hoping the family is willing to share some of them to the wider Brown family line in New Zealand and overseas.
Yours sincerely, Ray Mankelow
[email protected]
*Among a chocolate box of 13 family photos that I inherited from mother's Aunty Twins, Molly & Margaret Brown (Feilding) was one of George WA Brown as a Captain in the Royal Flying Corps (and Professional Colour Labs did a nice Photo Shop clean up)
These photos are displayed on a Facebook Group page I set up for the Brown_Watkins family
October 31, 2021
To Liz and Family, Was shocked to hear of Guy's sudden death as he was with us at a MDCA meeting on Tues night.
My thoughts are with you at this sad time. Pauline Masters
Pauline Masters
October 26, 2021
My sincere condolences to you, Liz, and your family, on Guy's passing. I know he will be greatly missed
Helen Scott
October 26, 2021
Showing 1 - 4 of 4 results